It’s been a while since I last read a Bob Ong book. It’s a shame because I have all his books and I only have read and reviewed 3 of his works. Bob Ong is a pseudonym of a yet to be identified Filipino writer. He’s been writing for over a decade now and it’s still a mystery as to who he really is and no one’s got a clue about his true identity (aside from of course his publishers). Despite his anonymity, his books sells like hotcakes and whenever a new book of him comes out, its always on the bestsellers list.

The topics of his work ranges from the everyday life of Filipinos to societal and political commentaries. No one can deny he’s contribution for Philippine literature to even more flourish. There’s really something addicting with his books which for me I can attribute to the fact that her books highlights things that we, Filipinos, just disregard. I like how he makes fun of those things but at the same will make you realize what you’ve been ignoring all along. I like how his books portray Filipinos dark and good side in a very readable form. The variety in the books that he writes allows him to cater to a much larger audience.

Ang Mga Kaibigan ni Mama Susan (loosely translated to The Friends of Mama Susan) is Bob Ong’s 8th book in publication order. I already discussed on my last book review of his book about how ingenious he is with his book’s story and structure. This time it is a horror-mystery story, which is Bob Ong’s first book in that genre. The book is written in a journal format and is written in Tagalog like all his other books. 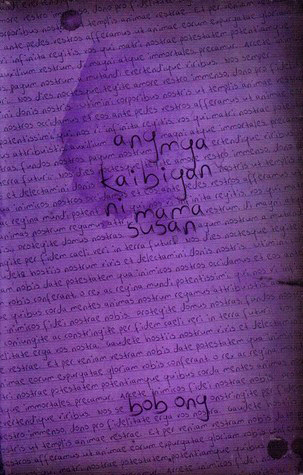 The book follows the story of 16-year old Gilberto “Galo” P. Manasala, a teenager who was forced to live with his relatives in the city to study because his biological parents failed to recognize and do their obligations for him. The book is told from Galo’s his point of view through his journal. The journal is his project for a class where they were ask by their professor to keep one, put entries to it everyday about the things that they do and they have to submit it at the end of the semester. The diary was supposed to only last that semester but since he already became used to writing to it, he decided to continue writing.

The plot thickens as Galo moves to the island of Tarmanes, where his grandmother, Mama Susan, lives after being informed that she’s gravely ill. It was his grandmother who raised him before Galo moved to the city. Since he’s also already fed up with his life in the city, he decided to go. Nothing amazing seems to happen to his everyday life in the city as we follow him juggle life between school and home. At home, where his relatives who never made it easy for him living there making him feel unwanted and at school where he’s always bored.

This is where weird things start happening. Galo was thrusts in an island far different from what he used to know. The people acts so weirdly. The noise and crowd that he became used to in the city were changed to the sounds of insects and animals roaming around. It appeared that the town did not improve despite being away for how many years. He learned that the town stayed backwards as they rejected technology and innovation to come to their shores. It became this isolated and mysterious island who does not want to welcome civilization. Things even got creepier when he started noticing that some of her grandmother’s friends visits their place every week performing rituals. He also discovered new rooms that he didn’t know existed before. He also meet this two children and one of them sees ghosts. Secrets were revealed and past events were uncovered. Before he questions his sanity, he decided to leave the island but will his will be stronger than the forces that wants him to stay?

With all the things going, he continued writing in his journal about his daily experiences. The first person account made the story so engaging. I like how I was able to feel the atmosphere of the story. The story was told in a way that it’s as if it’s was really me who’s all along writing in the diary. I like how the narration works perfectly with the pacing. It’s a very easy read though some parts are really unsettling. I also like how the scenes and settings were described vividly and realistically as it really added more depth and dimension to the book’s story. The transition of the story from Galo’s life in the city to the province was flawlessly done. And with humor inserted here and there, I never got bored. I like how Galo’s character’s grew as the story progressed. Don’t be surprised if you’ll also find yourself rooting for him too. My only problem with this book is that it’s very short. A lot of things were left unanswered. I want more and I want to know what happened next! I hope a sequel will be in the works.

Bob Ong really knows how to tickle minds and how to make his readers be engaged in his books. He’s very unpredictable and no one knows what will next book be about. This book talks about change and how we should accept it and the value of a family. If you may not have already guessed, this is by far one of the best book that I read from Bob Ong. This made me really realize how I adore him as a writer and should be reading more of his works.

I recommend this to everyone who wants to read a quick creepy book. I do not recommend this to readers who easily gets frightened because despite being so short, this will definitely give you chills. But if you do really want to read it, read it during daylight. 😉

PS. I am still waiting for that time when his works will be translated to English. I feel that his works have that international appeal that other nationalities will also appreciate.

Other Bob Ong books that I read and reviewed:

Bob Ong, or Roberto Ong, is the pseudonym of a Filipino contemporary author known for using conversational Filipino to create humorous and reflective depictions of life as a Filipino. (Goodreads) 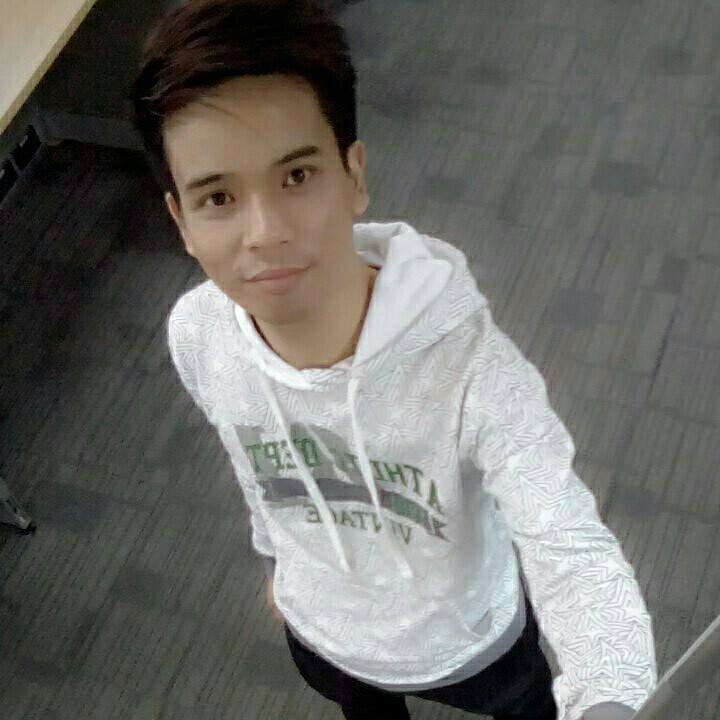